How much does a pool cost in the Newcastle area? 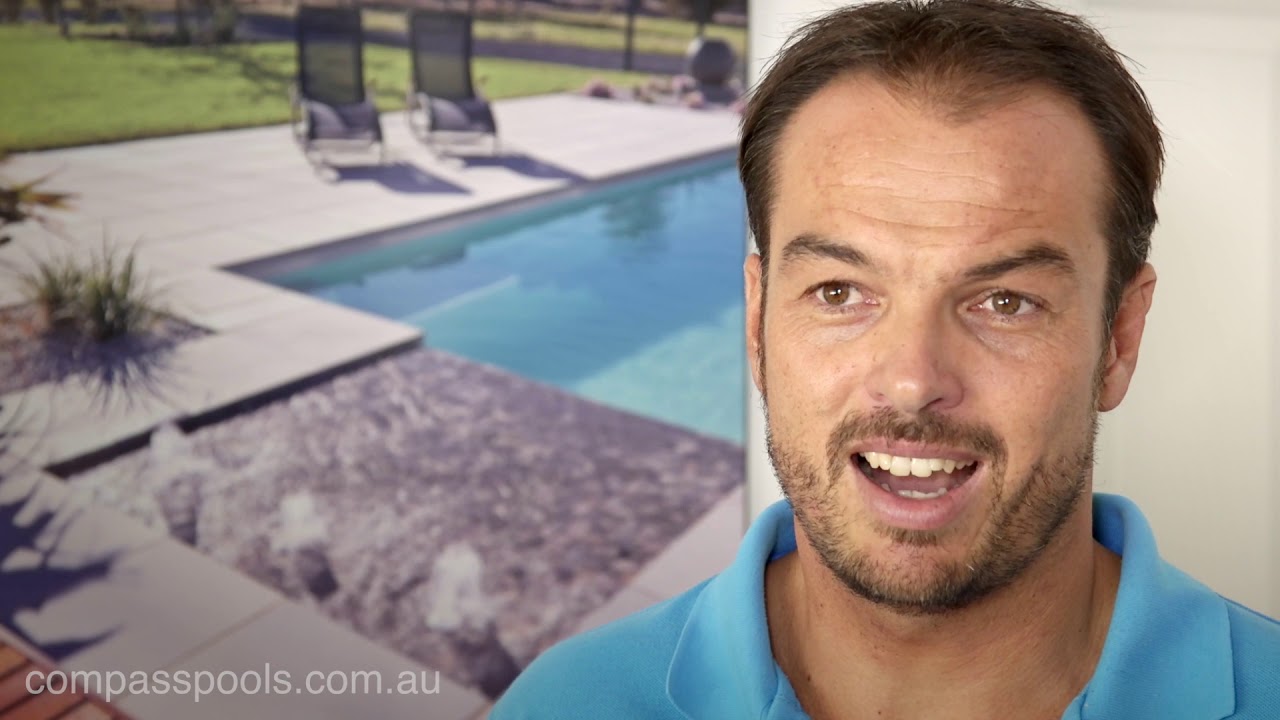 How much for a swimming pool?

Often people will walk into Compass or they’ll give us a call on the phone and they’ll say, “How much for a swimming pool?”

Such a great question and it’s a difficult one to immediately answer because there are just so many different options and inclusions and sight differences and things that are particular or maybe particular about that pool that will change the overall cost.

What are the factors that determine the cost of your swimming pool?

It’s not dissimilar from someone walking into a car yard, where there’s a whole range of cars on offer and saying, “Well, how much for a car.” No one really does that because we’ve all been educated enough to know what a car is and that there are lots of different inclusions you can have with it. The pool industry is not dissimilar, except you probably just don’t have as much information. You certainly will when you come and talk to us, but if I was the salesman of a car and I said to you, “Would you like power steering and air conditioning with that car?” You’d probably look at me today and think, “Gee, this guy’s crazy. Of course, I want that.”

Well, there are very similar inclusions to power steering and air conditioning that you can put in your pool. That is just as important as the way you see that in a motor car. They’re the things that we really want to drill down on and we’d like to talk to you about. Or at least make available to you so when you decide on this, you’re making a well-informed decision for the long term. 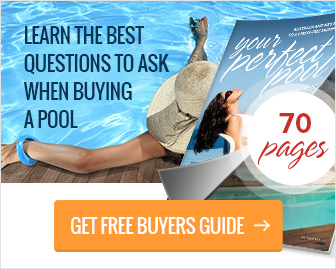 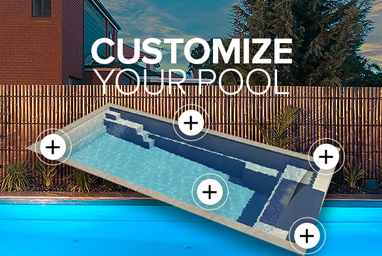 Did not find an answer? Get in touch with us today – we are happy to help!
Go to Top
Lock in the 40th birthday promotion deal

Request a Free Quote on Your Pool

Your details and address of installation: